est. 1886
The Yonkers Canoe Club was founded in 1886, and incorporated in 1888. John Reeves was the first Commodore. The first regatta was held Saturday, September 25, 1886, and consisted of four races; a singles event in bucktail, a singles event in deck canoe, a tandems event in deck canoe, and an event for sailing without centerboard. It was raced over a one and a half mile course. This was an era when, according to Alex Poletsky, sportwriter for the Herald Statesman in the 1970's: "…the river was literally filled kayacs (sp), canoes and other self-propelled racing vessels. Weekend outings along the Hudson were commonplace occurances…"

The boat house was initially located at the Haberstraw site, on the top floor of a railroad company building just north of the present location. The first members were a mix of local Yonkers boys and older members of the Yonkers professional community.

According to veteran member and Olympic gold medalist, Steve Lysak, the boat club eventually moved to its present day location in 1938. Executing a design by Architect H. Lansing Quick, a founder of the club, members moved the building plank by plank to it's present site, an unused Westchester County dump. Each member had to contribute a barrel filled with stones to create footings for the clubhouse.

The club has had a proud history of competition on the local, regional, national and international levels. Until the 1980's it had active racing members. The YCC also ran youth programs to train young people affiliated with local schools and scouting troops how to use small boats such as canoes and kayaks safely, and how to race in them. At various times, Gorton High School, Saunders High School and Sacred Heart High School participated in these programs. The youth programs were quite active through the seventies and early eighties. Races were held on the Hudson, at Tibbets Brook Park, and the American Canoe Association facility at Lake Sebago in Harriman State Park. Twice the Yonkers Canoe Club participated in a bridge to bridge race from the Tappan Zee Bridge to the George Washington bridge.

On the level of National and international competition, the YCC has had an extensive track record. Until 1936 Olympic Flatwater Kayaking and Canoeing was an exhibition sport only. In 1936, the first year that it was an olympic event, the YCC sent John Lysak and Jim O'Rourke Sr. to compete in the 10,000 meter K-2. They placed 7th. According to a seventies era Herald Statesman article by sportwriter Alex Poletsky:

"…The Club has won 14 National Championships, the last being in 1958. During it's years of supremacy, the Yonkers Canoe Club was national champion from 1937-1940 and 1955-1958. But it's reputation for producing excellent teams did not stop at these shores. 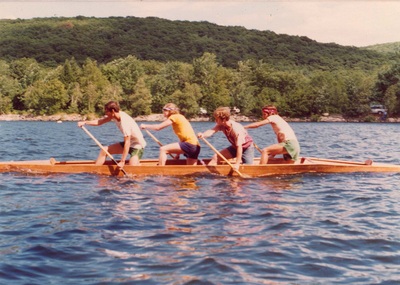 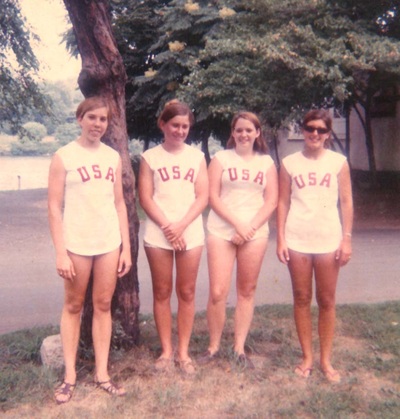 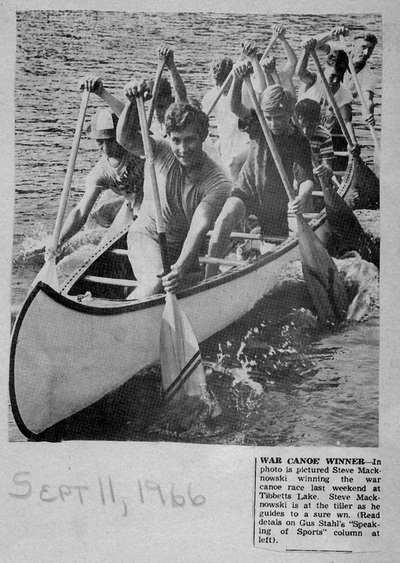 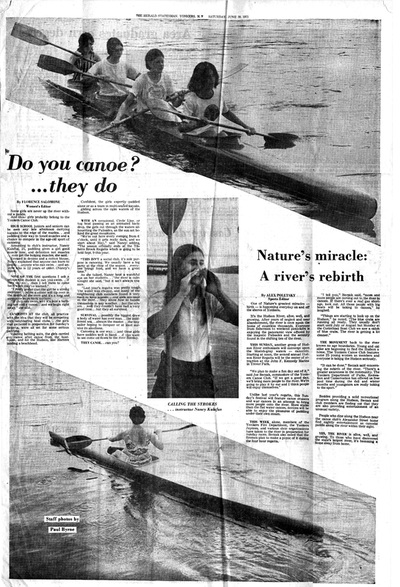 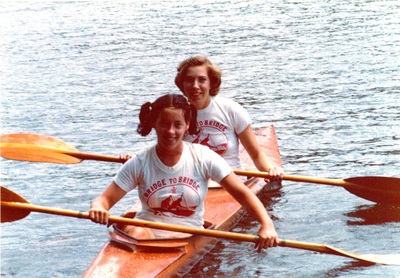 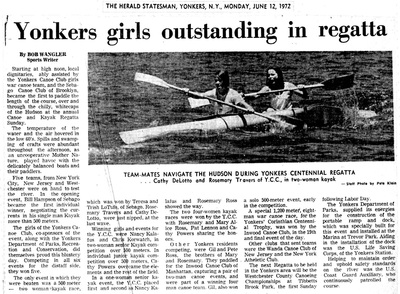 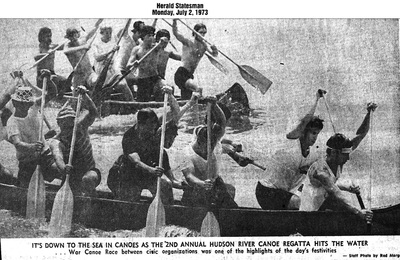 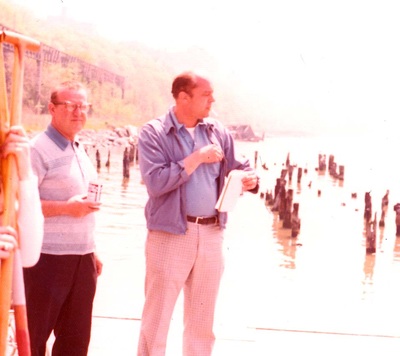 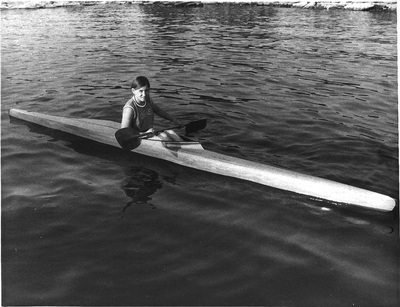 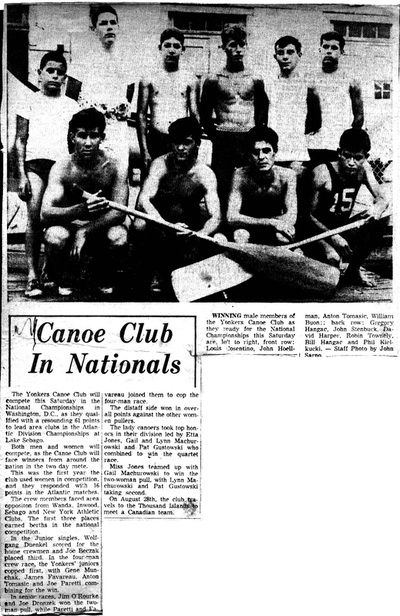 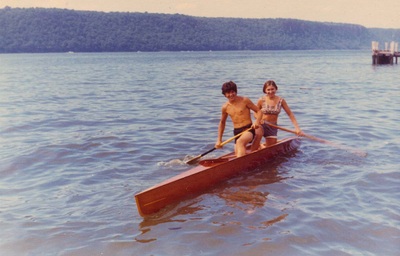 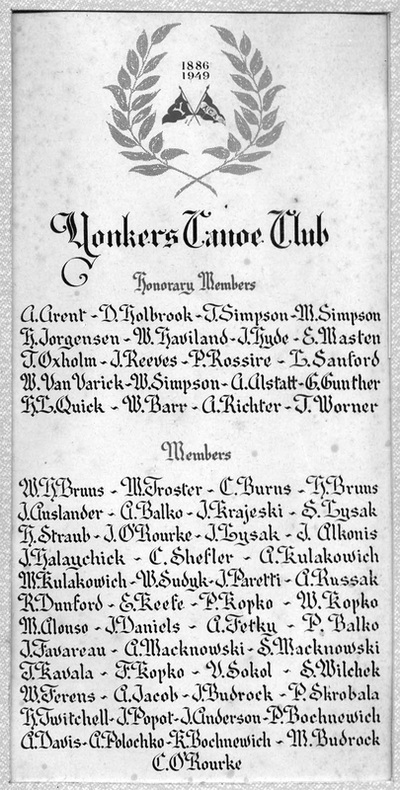 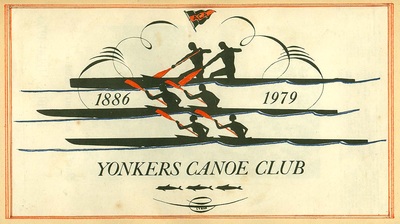 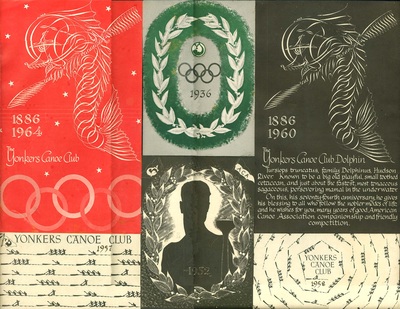 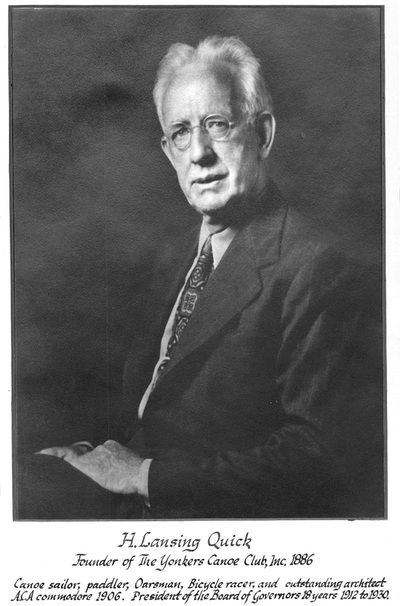 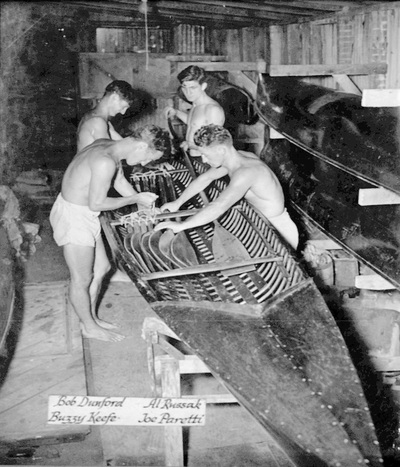 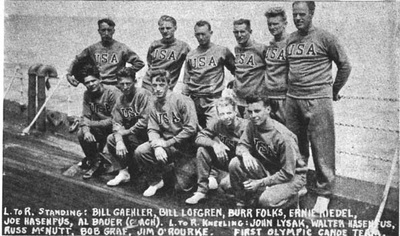 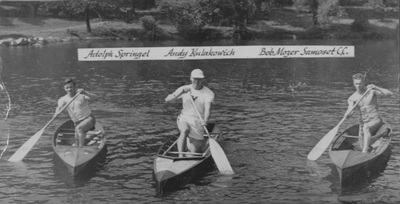 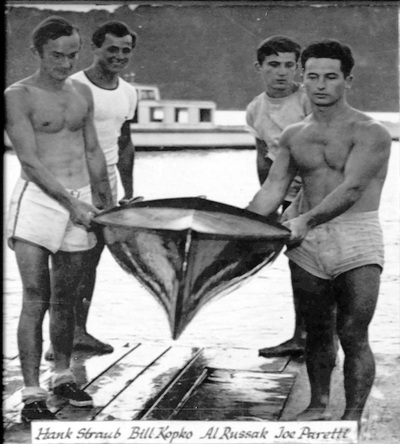 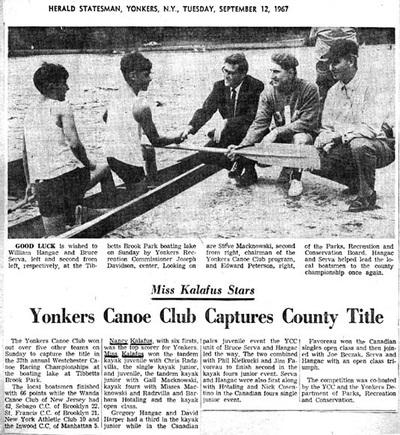 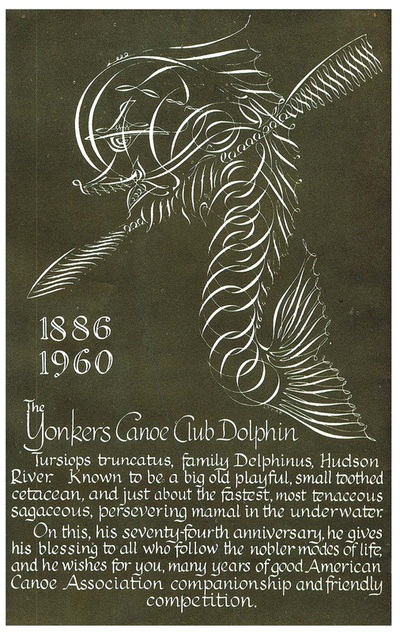 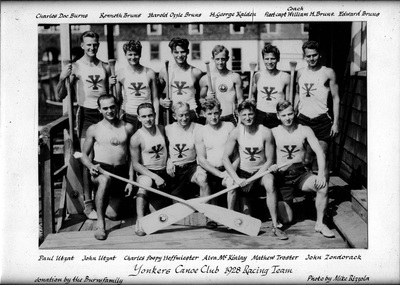